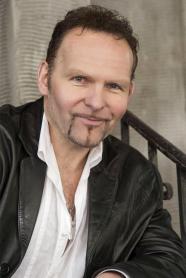 Alex Ziwak has been featured in commercials, films and television, acting in shows like "Blue Bloods", "Gotham", "Person of Interest","Law and Order", and in several full length feature films. He is an accomplished martial artist, who began his formal training in the art of Tae Kwon Do at the age of 10. Because of his prominent cheek bones, pale complexion, and dark hair he often plays villains, but his versatility as an actor has afforded him roles outside that genre. He was also a lead singer in a local band in Connecticut.
2011 - The Music Never Stopped
2012 - Loosies
2012 - Man on a Ledge
2012 - Safe
2018 - Proud Mary
2018 - The Polka King