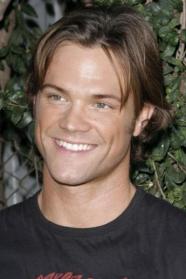 Derek Lee Nixon is an American actor. He was born and raised in San Antonio, Texas and gained much notoriety in 2002 after playing Ryan Hammond, nephew of Roman business Tycoon Derek Hammond in Mary-Kate & Ashley's, When In Rome. Derek has built up a very nice resume of television credits and movie appearances to date. He is also a film producer.
2014 - Afflicted