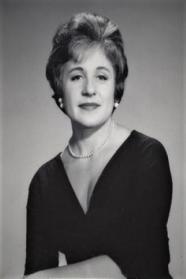 Francine Beers was born on November 26, 1924 in New York City and has lived there for her entire life. She is an actress, appearing in multiple films, television programs, Broadway shows, and radio and television commercials. She is perhaps best known as Mrs. Lefkowitz in "In Her Shoes", as Archie and Edith's neighbor Sybil Gooley on "All In the Family", and as Judge Janis Silver on "Law and Order". She became interested in show business as a child when an aunt who played on Vaudeville came to her house to practice singing accompanied by Francine's mother. Her entry into show business was singing radio jingles in the 1930s. With the advent of television, she played many character parts and she was associated in the 1950s and 1960s with Carol Burnette and Jerry Orbach. - IMDb Mini Biography
2005 - In Her Shoes