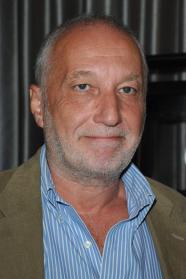 Berléand was born in Paris, France of Armenian descent. He plays Gilles Triquet, the officer manager and equivalent of David Brent in Le Bureau, the French version of The Office, produced by Canal+. He released a book about his childhood in 2006, Le fils de l'homme invisible (The son of the invisible man). He also appeared in the 2002 movie The Transporter as the French inspector named Tarconi, an active and honest police officer who is an acquaintance of Frank Martin (Jason Statham). He reprised the role in the sequels Transporter 2 and Transporter 3.