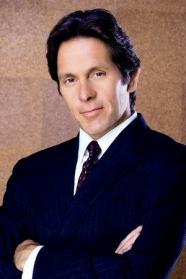 Gary Michael Cole (born September 20, 1956) is an American actor. Cole is best known for his supporting roles in numerous television and film productions in the 1990s and the 2000s. Longer term roles included his role as Jack "Nighthawk" Killian in the series Midnight Caller. He achieved cult status for his portrayal of Bill Lumbergh in Office Space.