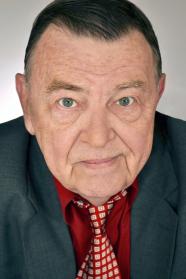 From Wikipedia, the free encyclopedia Gene Jones is an American actor best known for his roles in No Country for Old Men (2007) andThe Sacrament (2013). He has also appeared in the films The Odd Life of Timothy Green and Oz the Great and Powerful and the television shows Louie and Boardwalk Empire. He also appeared in an episode of House of Cards. In 2014 he appeared in Merry Friggin' Christmas starring Robin Williams.
2014 - The Sacrament
2018 - The Strange Ones