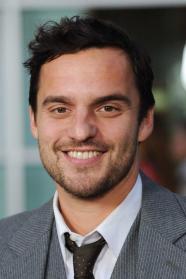 Member of The Interstate 5 Tennis Association.

His father is from an Ashkenazi Jewish family (from Hungary, Poland, and Russia). His mother's ancestry is English, Irish, and Polish Catholic.

Dropped out of high school during his sophomore year, returned the following year.

Named after his Uncle Mark Johnson, who died at the age of 26 in a motorcycle accident in 1977.