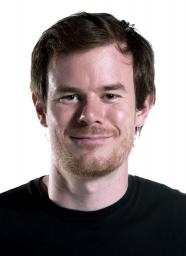 From Wikipedia, the free encyclopedia.  Joe Swanberg (born August 31, 1981) is an American independent filmmaker. He is a member of the "Mumblecore" movement. His films include Kissing on the Mouth (2005), LOL (2006), Hannah Takes the Stairs (2007), Nights and Weekends (2008) and Alexander the Last (2009). He is also responsible for the Nerve.com online series Young American Bodies and has made numerous shorts, most of which are available online. He attended Southern Illinois University at Carbondale as a film major, earning a Bachelor's Degree in 2003.

Swanberg is also a noted proponent for Internet-based distribution for independent films.