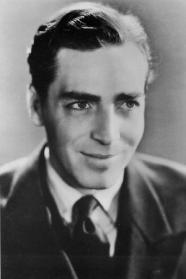 A native Ohioan, John Howard (born John R. Cox, Jr.) had no interest in working in theater until schoolmates at Cleveland's Western Reserve University turned him on to acting. After some work on his college stage, he made his movie debut in a bit part in Paramount's One Hour Late (1934) before moving up the Hollywood ladder to featured parts and ultimately landing his own series, the Bulldog Drummond mysteries. Decades later, when offers of work began to slow down, Howard went into teaching.
2007 - Jindabyne
2015 - Mad Max: Fury Road