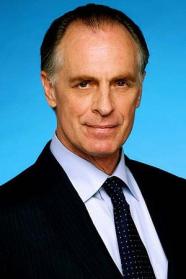 Keith Ian Carradine (born August 8, 1949) is an American actor who has had success on stage, film and television. In addition, he is a Golden Globe and Oscar winning songwriter. As a member of the Carradine family, he is part of an acting "dynasty" that began with his father, John Carradine.
2009 - Winter of Frozen Dreams
2011 - Cowboys & Aliens
2011 - The Family Tree