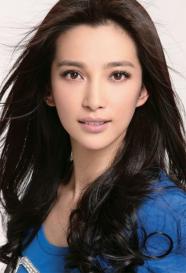 Bingbing Li was born on February 27, 1973 in Harbin, China. She is an actress and producer, known for Transformers: Age of Extinction (2014), Resident Evil: Retribution(2012) and Detective Dee: The Mystery of the Phantom Flame (2010). Li's first big break came in 1999 when she played a kindhearted cop in the film "Seventeen Years" (Guo nian hui jia). This film won her the Best Asian Actress award in the 2000 Singapore International Film Festival. In 2009, she was named a WWF Earth Hour Global Ambassador.
2008 - The Forbidden Kingdom