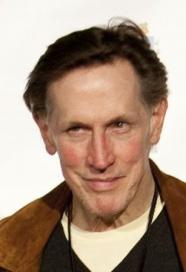 Played the father in the intro to the Twisted Sister music video "We're Not Gonna Take It," reprising his sadistic, saliva-spraying ROTC "Neidermeyer" persona and line from Animal House (1978), "You're all worthless and weak!".

Featured as a high school teacher in the Twisted Sister music video for "I Wanna Rock". Also reprising his mean persona, ironically the principal is played by Stephen Furst who was "Flounder" in the movie Animal House (1978).

Lied about his ability to ride horses in order to get the role of Neidermeyer in Animal House (1978). After he got the part, he took horseback riding lessons.

Sold his interest in Libby Montana Restaurant to his former wife. [April 2008]