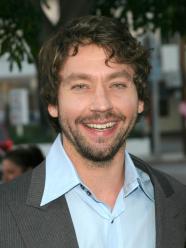 ​From Wikipedia, the free encyclopedia.   Michael Weston (born October 25, 1973) is an American television and film actor. He is known for his role as Jake in the critically acclaimed HBO drama Six Feet Under and as the private detective Lucas Douglas on House. Description above from the Wikipedia article Michael Weston licensed under CC-BY-SA, full list of contributors on Wikipedia.
2005 - The Dukes Of Hazzard
2006 - The Last Kiss
2008 - Pathology
2011 - Love, Wedding, Marriage