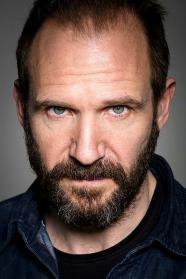 Ralph Nathaniel Twisleton-Wykeham-Fiennes, known simply as Ralph Fiennes is an English actor. He has appeared in films such as Schindler's List, The Constant Gardener and the Harry Potter films as Lord Voldemort. Fiennes has won a Tony Award and has been nominated twice for Academy Awards.

Fiennes was born in Ipswich, Suffolk, England, into an English aristocratic family, the son of Mark Fiennes, a farmer and photographer. His surname is of Norman noble origin.