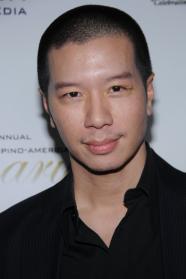 Reggie Lee is an American actor who played William Kim on the show Prison Break and also appeared as Tai Huang in two Pirates of the Caribbean films, as well as The Fast and the Furious. Currently, he plays the role of Tom in the NBC series Persons Unknown.

Description above from the Wikipedia article Reggie Lee , licensed under CC-BY-SA,full list of contributors on Wikipedia.
2007 - Pirates Of The Caribbean: At World's End
2008 - Tropic Thunder
2012 - Safe