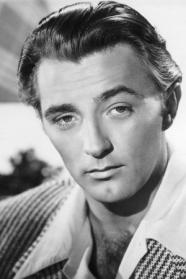 Robert Charles Durman Mitchum  (August 6, 1917 – July 1, 1997) was an American film actor, author, composer and singer and is #23 on the American Film Institute's list of the greatest male American screen legends of all time. Mitchum is largely remembered for his starring roles in several major works of the film noir style, and is considered a forerunner of the anti-heroes prevalent in film during the 1950s and 1960s.

Description above from the Wikipedia article Robert Mitchum, licensed under CC-BY-SA, full list of contributors on Wikipedia
1988 - Scrooged