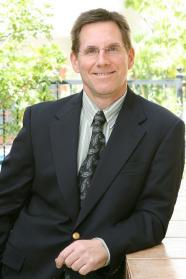 Timothy Hugh "Tim" Bagley (born August 17, 1957) is an American character actor who has appeared in numerous films and television programs. He is perhaps best known for his recurring roles on the TV series Will & Grace and Monk.

Description above from the Wikipedia article Tim Bagley, licensed under CC-BY-SA, full list of contributors on Wikipedia.
2006 - Employee Of The Month