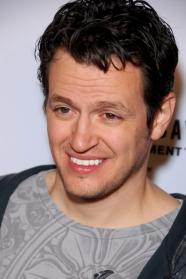 Most recently, Tom wrote, produced and starred in Love n' Dancing, a dance film/romantic comedy directed by Rob Iscove. The film also stars Amy Smart, Billy Zane, Betty White and Rachel Dratch. The film was released in 2009 and received a rating of 18% "rotten" on the review aggregator website Rotten Tomatoes,  and a 43 out of 100 rating on Metacritic.com.

Tom has acted in other films, including Gravesend, and on television shows including Law & Order, Third Watch, and Kidnapped.

A speaker with the bureau A Vision in Motion for over 6 years, Tom's message of “Making Positive Choices” has reached over 100,000 students.