Why The Terminator is more relevant than ever 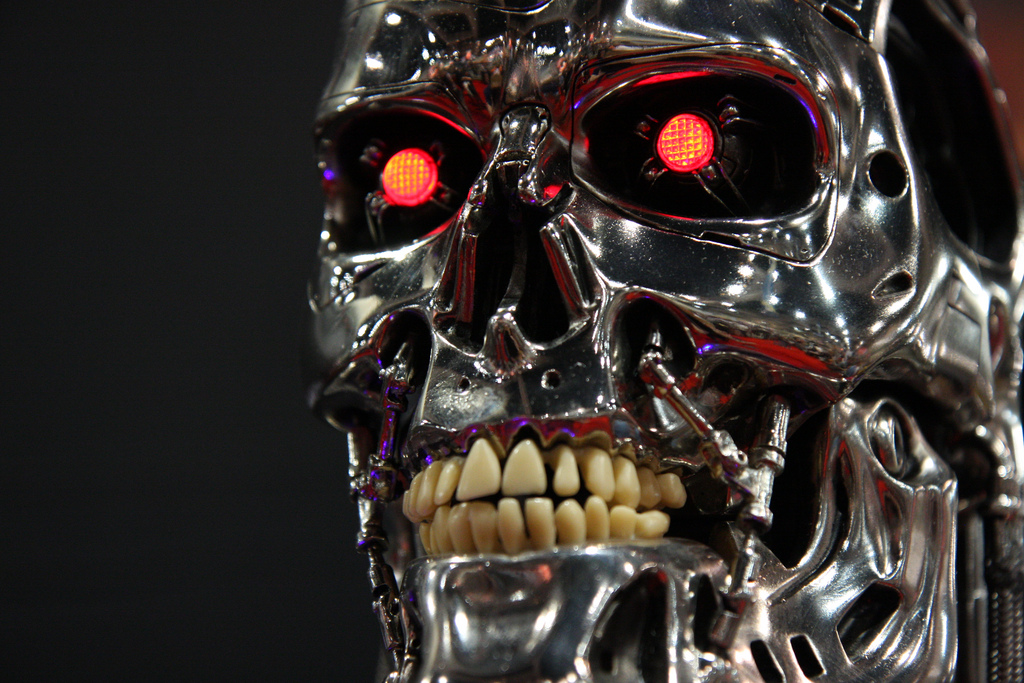 Most movie fans will agree that the first two Terminator movies pushed the boundaries of how science fiction films could deliver serious action, whilst making us think about the future of humanity.

With Arnold Schwarzeneggers iconic portrayal of a murderous cyborg sent from the future becoming part of popular folklore and inspiring everything from online slots games to debate about the dangers of artificial intelligence, its clear that The Terminator has lost none of its relevance. 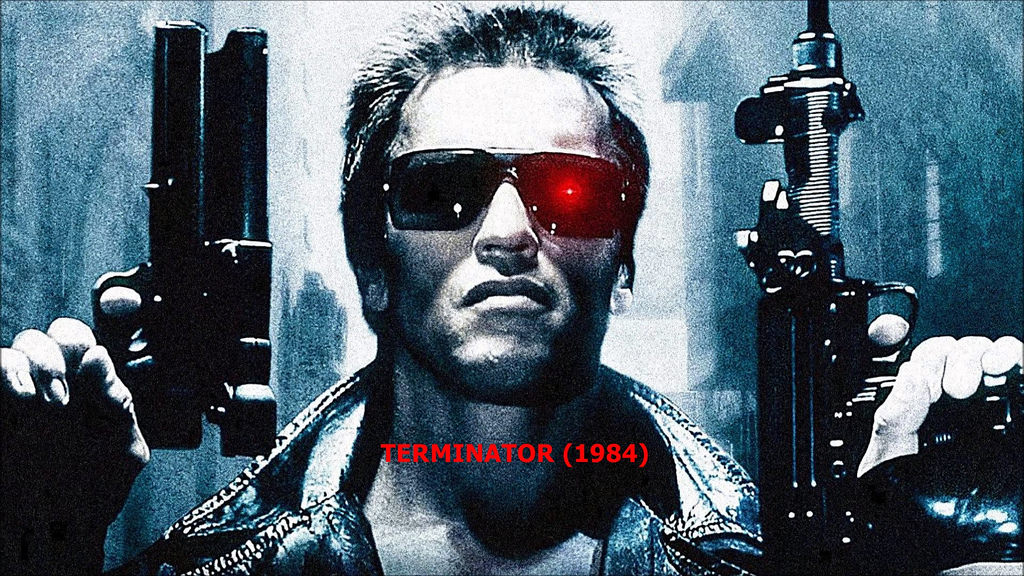 This is despite the fact that the last three Terminator movies have hardly helped the reputation of James Cameron and Gale Ann Hurds famous creation. With dwindling audience numbers and critical maulings, even the reappearance of Schwarzenegger in last years Terminator: Genisys couldnt helped the franchise find its feet.

But thats not to say that the shockwaves that the first two movies made still cant be felt today. Many modern movies like Ex Machina and even the forthcoming Ghost in the Shell seem to show many influences from Terminators dystopian look at artificial intelligence. 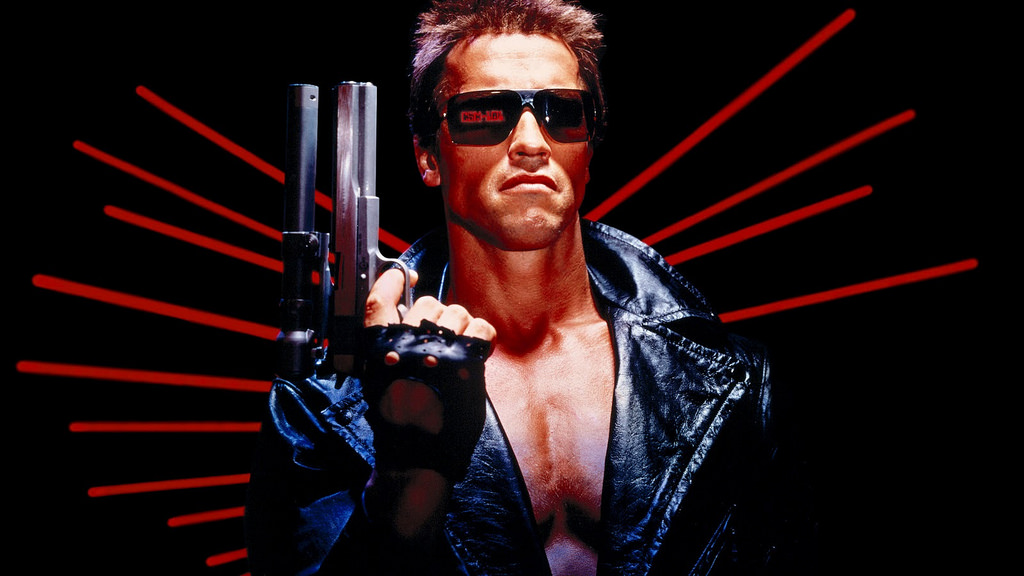 Even beyond the official movies, theres been plenty of interest in the Terminator franchise with an animated trailer showing how a fan-made movie called Extermination could reboot the series in style.

There have also been plenty of interesting gaming tributes to Terminator with a series of Xbox and PlayStation titles following the movies plotlines. Alternatively Space Goat have just released a strategic board game based on the original 1984 movie, and Betway have given us another reason to get five symbols in a row to win big with their Terminator slots game.

Obviously the movie franchise helped Schwarzenegger emerge as one of the worlds biggest movie stars who used his fame as a springboard for anything from promoting mobile games like Mobile Strike, to even becoming the governor of California.

Whilst Schwarzeneggers Austrian heritage means that we wont see the star running for the US presidency in 2020, the questions that The Terminator asked about artificial intelligence have lost none of their poignancy in recent years.

Seeing as 2016 has seen self-driving cars taking their first trial runs, its set the alarm bells ringing for how artificial intelligence could potentially have disastrous consequences for mankind.

All of which shows that although The Terminator can provide inspiration for fun things like online slots games, it also has the power to make us think about our own futures.