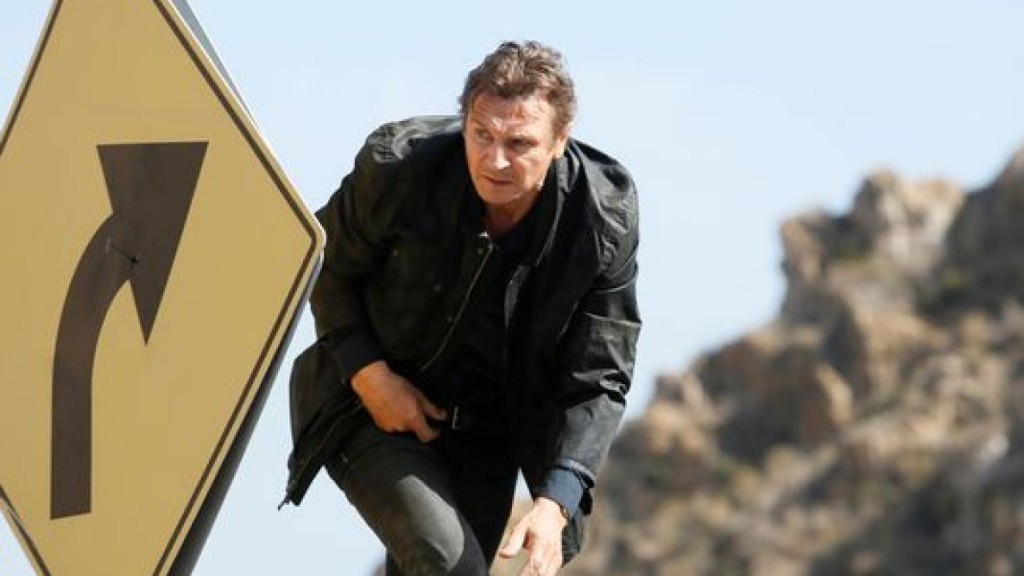 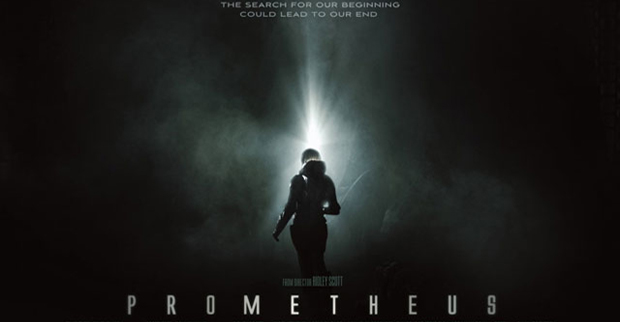 On Saturday, March 17th at 4 p.m. PST/ 7 p.m. EST, legendary director Ridley Scott will premiere the first full trailer for one of 2012’s most anticipated films, PROMETHEUS, at the AMC Downtown Disney in Anaheim, CA. This invite-only premiere will follow a 30 minutes Q&A session with the iconic director conducted by Prometheus writer/producer […]

via The Disney Blog Whomever is masterminding the promotional efforts for Disney’s movie The Muppets should get a hefty bonus. Their latest entry is a short educational video that will run at AMC theaters. In it, the Muppets admirably display how you should NOT act in a movie theater.

Source: Deadline.com EXCLUSIVE: I’ve learned that Regal Cinemas has come up with a specific plan to fight that newest scheme by Fox, Sony, Warner Bros, and Universal to keep undermining movie theaters. This is all about that colluding quartet’s plan going into effect as early as this month offering some major pics for a “premium” […]