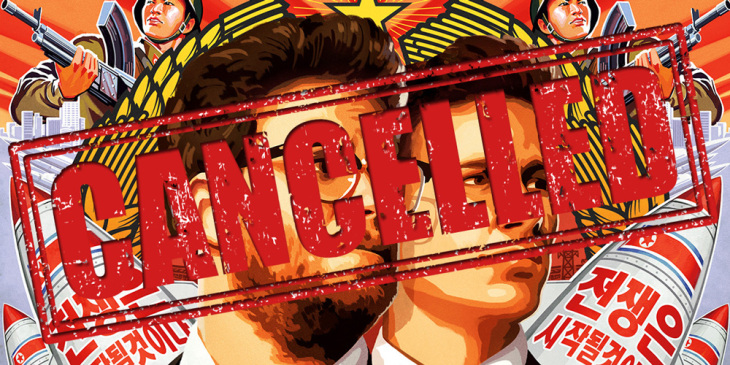 New ‘Hangover 2’ Trailer Is Too Hot For MPAA

Source: Yahoo Movies Like many, we were a bit concerned about the first extended trailer for this summer’s “The Hangover Part II,” not because it didn’t look funny, exactly, but because it looked so much like the original film that the mystery — one of the best parts of the first film — would be […]