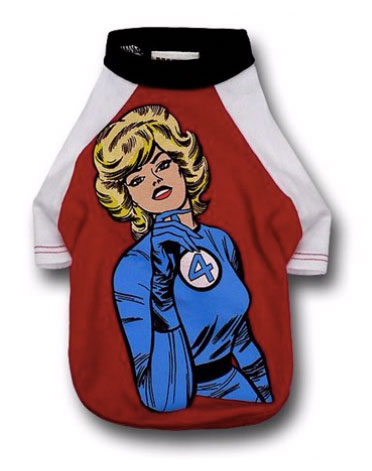 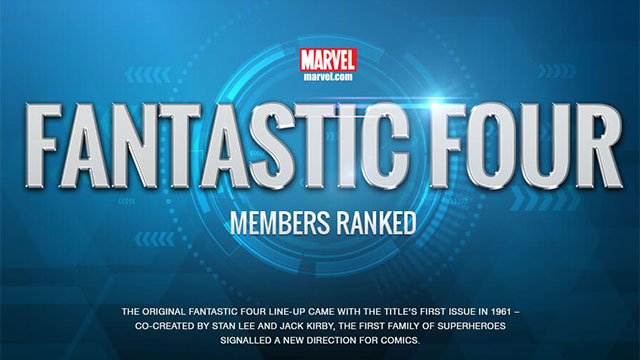 Marvel fans are in for a treat this year, as The Fantastic Four hit the big screen on August 6th. An exciting new take on the film will see Josh Trank take the directors chair again for the first time since his 2012 hit Chronicles, with a brand new cast taking up the roles of […]