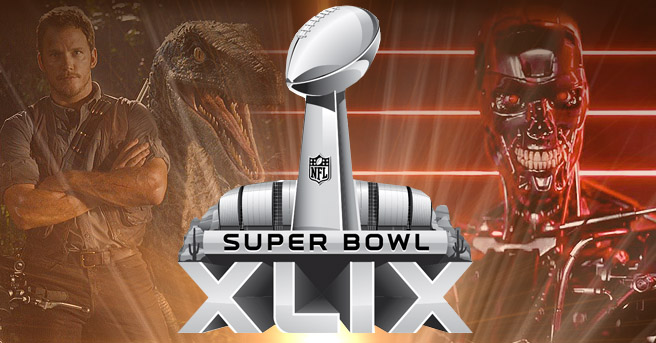 Source: Mugglenet.com The Harry Potter and the Deathly Hallows – Part 2 teaser trailer is just days away. According to a press release issued by ABC Family, Potter fans will get a look at the series’ final film this coming Wednesday, April 27 during an airing of Happy Gilmore from 7 – 9 pm ET. […]

▪ New Harry Potter Trailer on Thursday A new domestic trailer for Harry Potter and the Half-Blood Prince will be attached to 17 Again, which comes out this Friday. But you can watch it online sometime around 6pm pst on Thursday. ▪ Upgrade your Criterion DVD’s Did you know: Criterion actually has a DVD to […]