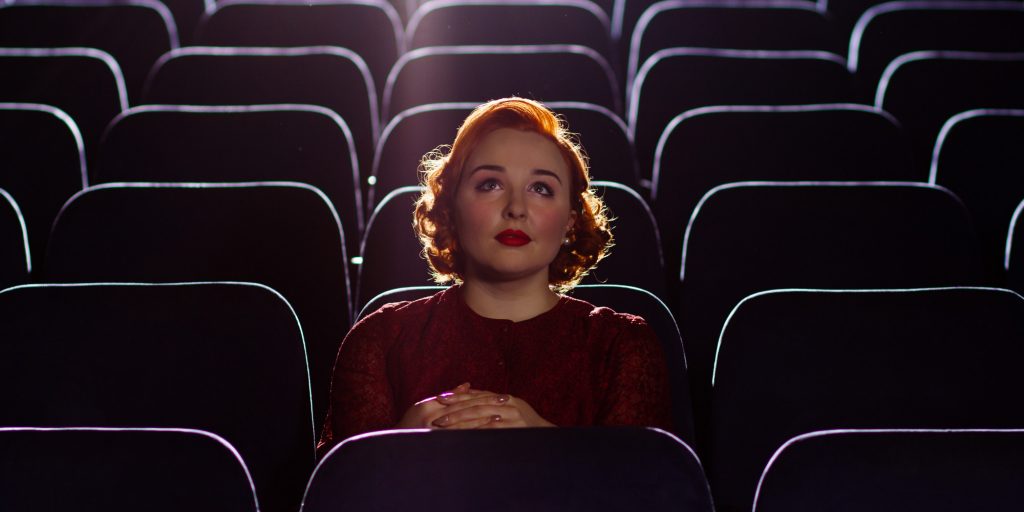 Can we let you in on a little secret? Chris Hemsworth looks great in Buddy Holly-style glasses. He’s also an excellent dancer. Important information maybe, but it is a bit embarrassing that we’ve already failed the Bechdel test on gender divide in cinema, or at least its journalistic version. Never mind, there are lots of […]

(from Cinemablend)   There are three reasons people tend to get pissed off while viewing movie trailers prior to screenings. Do you want to guess? I’ll give you a second to think about them. Alright, ready? First, they’re too damn long. Second, they give away way too much of the larger film’s plot, and third, […]

Who is Hollywood’s Top Badass Biker?

Special thanks to BikeBandit.com for this motorcycle infographic.