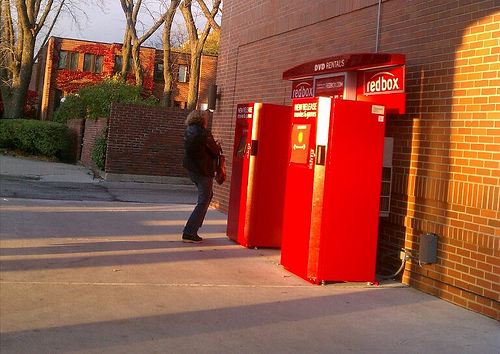 Do you obsess over movies? Do you pepper your conversation with movie references and compare your dates to characters in movies? Do you dream about writing a script and directing your own flick? While 4K cameras are expensive, cheap cell phones can at least satisfy some of your movie obsession. The explosion of new movie-related […]

The first five Fast and Furious movies grossed a total of $699,105,181 at the box office, according to IMDB.com. So the level of excitement for the sixth installment, “Fast and Furious 6″ (and Vin Diesel already confirming a seventh movie) should come as no shock. What is it about this series that makes it such […]

According to a post on their tweeter feed, iMDB will be exclusively releasing the first Twilight Saga: Breaking Dawn – Part 1 Trailer online on June 5th. @IMDb IMDb will have the exclusive online debut of the ‘Breaking Dawn’ trailer, on Sunday June 5. Here’s the new poster! http://imdb.to/jyzv4T