Looper trailer to debut on Thursday 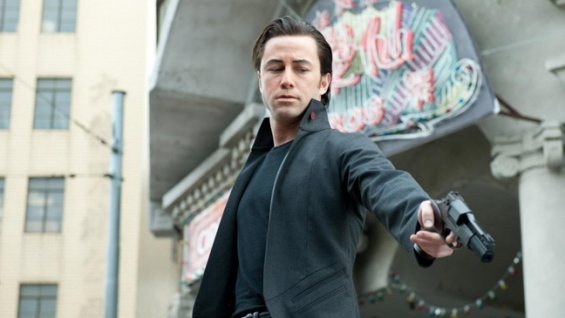 If you can’t wait until Thursday for the release of Sony’s official Looper trailer, get a first look at the film in the teaser below. 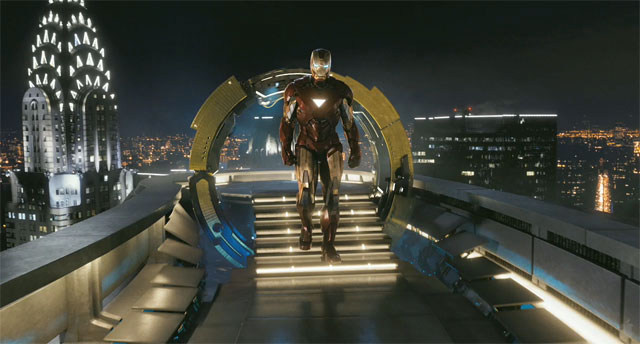 Source: CNET The trailer promoting Marvel’s upcoming superhero flick “The Avengers” has earned the title of most-watched on Apple’s iTunes and movie trailers apps. Marvel Studios today said the trailer, which launched as an exclusive to iTunes on Wednesday, was viewed 13.7 million times in its first 24 hours of availability. That tally doesn’t include […]

via macgasm Amidst the massive update release from Apple today (iOS 5, iCloud, Lion update, etc), Apple snuck a new movie trailer app right on by us and into the iTunes App Store. It’s not your normal movie trailer application. iTunes Movie Trailers not only lets you view trailers, but it also lets you view […]