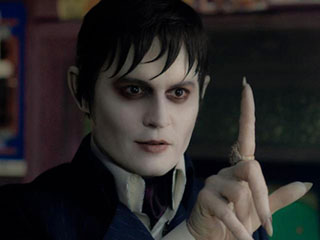 by Jenny Jones Is there any role that Johnny Depp can not master? I think not! He is without a doubt one of my favorite actors; always capturing my undivided attention no matter whether he is wearing chalky white makeup as Willy Wonka, singing his heart out in Sweeney Todd or blowing up enemy ships […]