Do movie trailers reveal too much? 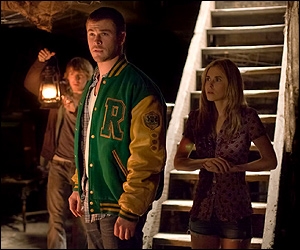 The Cabin in the Woods, the recent ‘meta-horror’ co-written by Avengers helmer Joss Whedon, is a riot but a lot of people complained the trailer gave too much away. 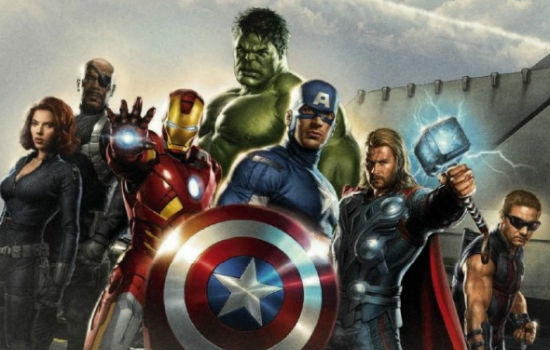