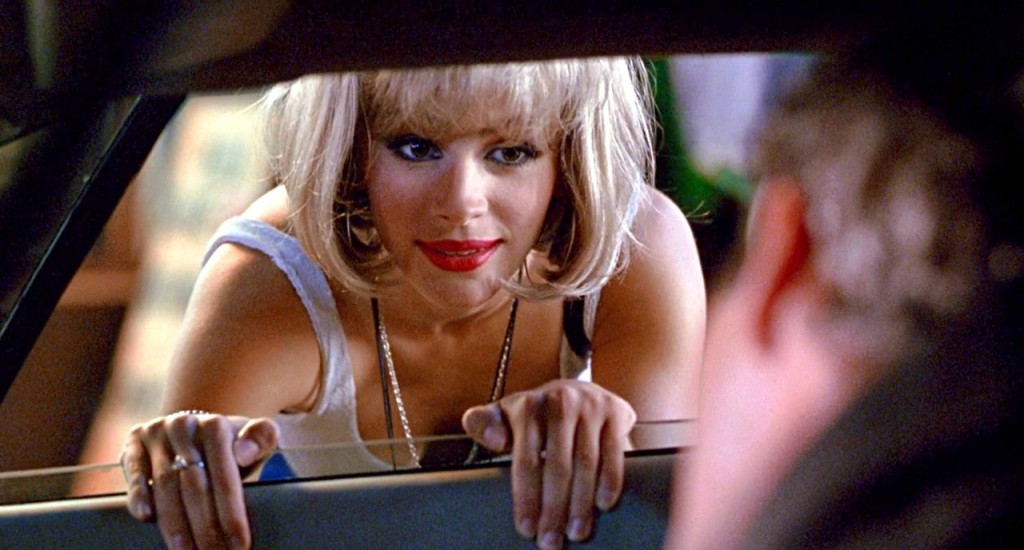 Weve all seen it before: the desperate streetwalker, who, if shown a bit of proper love and care, reveals herself to be a pure-hearted heroine. Its quite literally a tale as old as time, with a history dating back as far as the Greeks. Its also a theme that Hollywood is eternally fond of. The […] 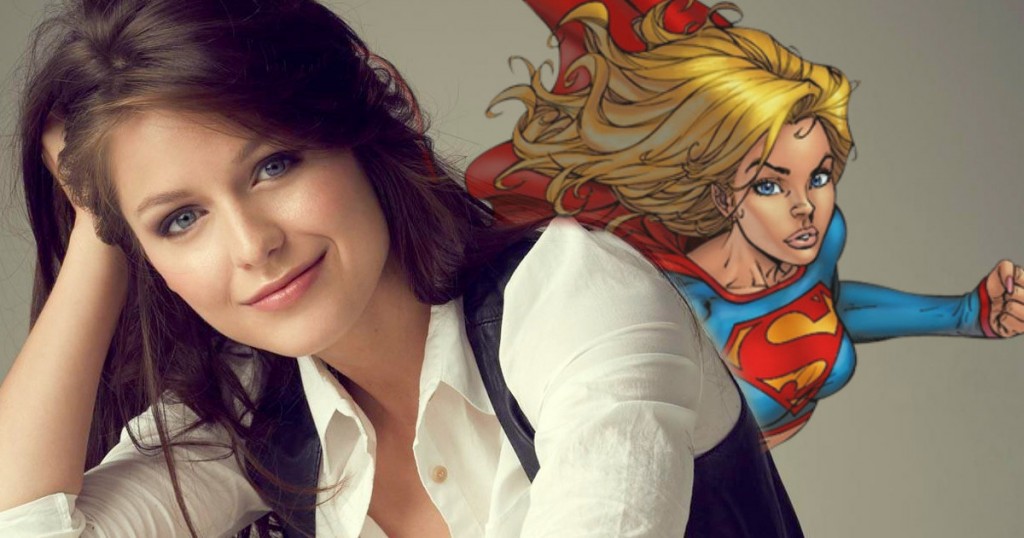 Source: Digital Spy Immortals director Tarsem has admitted that he is “really angry” with the trailers for his upcoming Snow White movie Mirror Mirror. The filmmaker told Digital Spy that he feels the promos for the fairytale film, which stars Lily Collins as the eponymous princess and Julia Roberts as the Evil Queen, don’t do […]