How to do an eye-popping movie promotional campaign

So you’ve raised the funds to create an awesome movie and you want to bask in the glory of a job well done. By all means enjoy your fifteen minutes of fame, and then when you wake up you can get to grips with reality – no matter how great your movie is, it’s […] 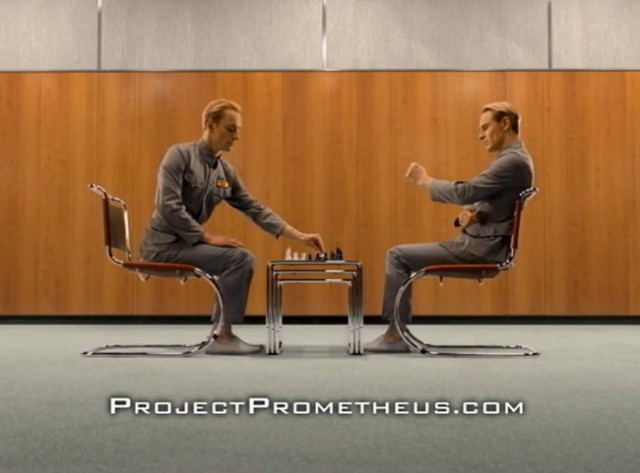 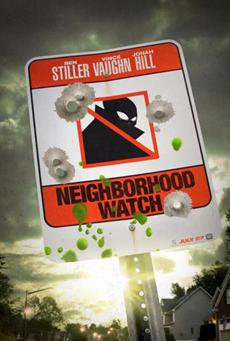