Jessica Chastain is better than ever as ‘poker princess’ Molly Bloom in Aaron Sorkin’s directorial debut Molly’s Game. Sorkin wrote the script himself, earning a deserved 2018 Academy Award nomination in the Best Adapted Screenplay category, but it is Chastain’s performance that elevates the picture. She can consider herself unfortunate to be overlooked at the […] 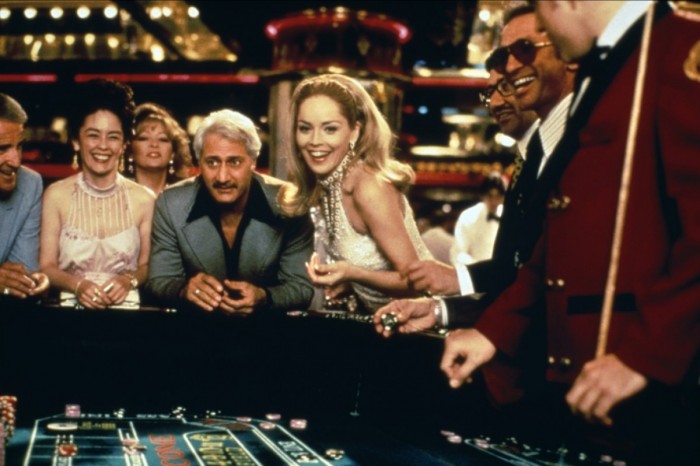 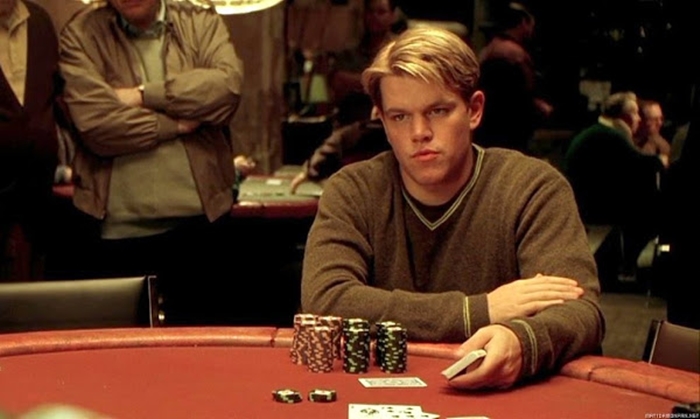 The directors of movies get praised for the memorable characters and situations that are created, making them eager to find new ways of thrilling us via the silver screen. The increasing popularity of gaming at online casinos such as CasinoOnline.co.nz or Casinoreef.com.au has seen the casino-themed film become more common, with casinos providing a […]