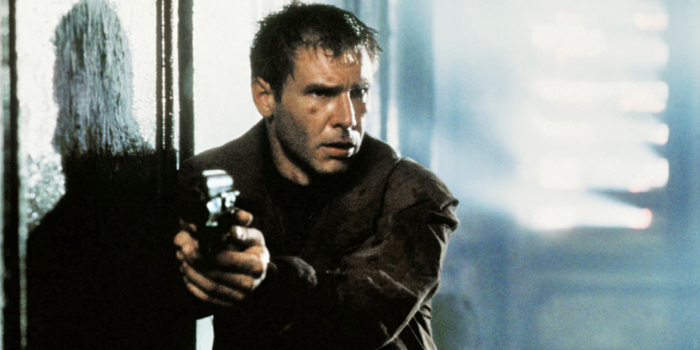 The CW Developing DC Comics Team-up Series as ‘The Flash’ and ‘Arrow’ Spin-Off / Kenneth Branagh Reflects On His Marvel Experience And Whether He Would Return To THOR / Star Trek’s Leonard Nimoy Passes Away At Age 83 / ‘Jem and the Holograms’ First Look: The Girls Take the Stage / ‘Blade Runner 2’: Harrison Ford Confirmed to Return; Ridley Scott Won’t Direct / Watch Mary Poppins Get The Ridiculous Death Metal Remix You Never Knew You Wanted