Retro horror fun with The Conjuring 2 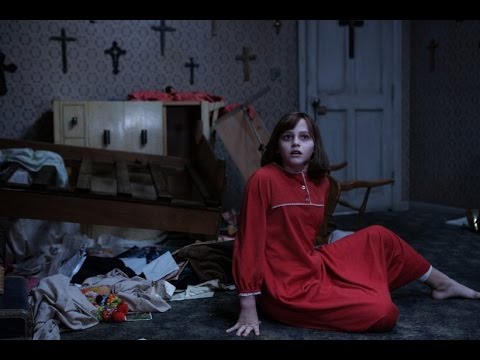 In the past few years movie fans have been treated to some impressive horror movies that sought to stretch the boundaries of this famously cliche-heavy genre. It Follows used a simple premise to deliver some wonderfully-realised chills, whereas The Babadook became a surprise breakout hit thanks to the endlessly spooky concept of a child seeing […] 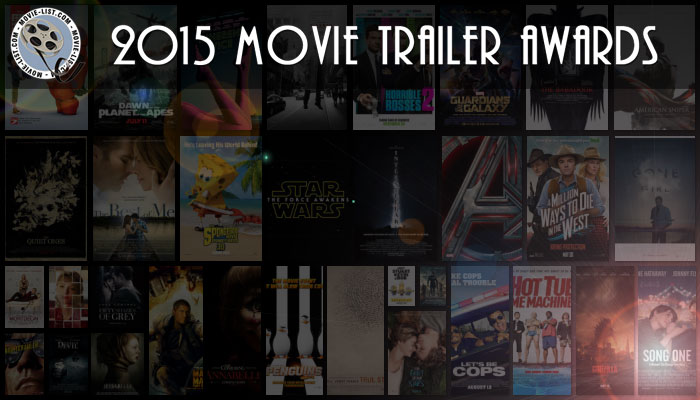 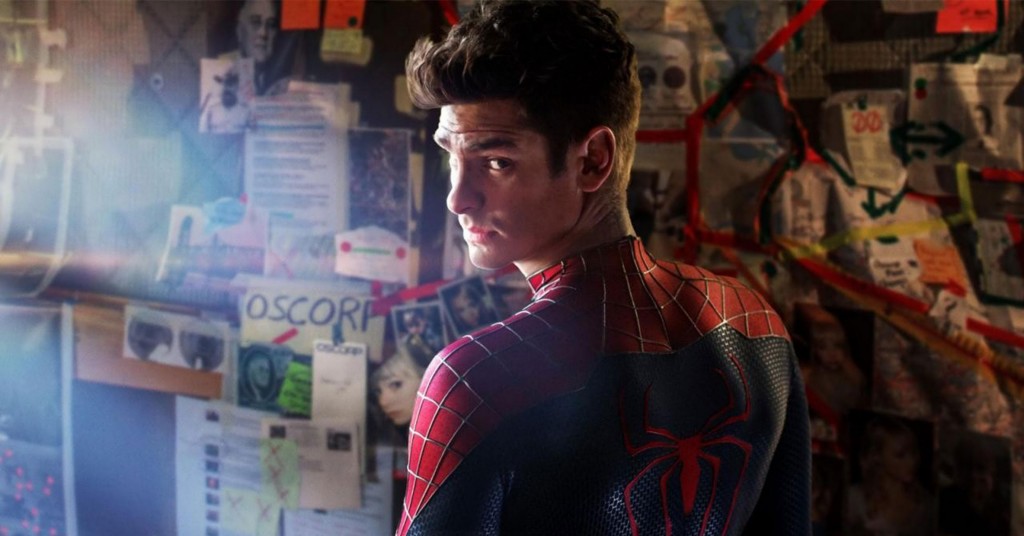 (from Cinemablend)   There are three reasons people tend to get pissed off while viewing movie trailers prior to screenings. Do you want to guess? I’ll give you a second to think about them. Alright, ready? First, they’re too damn long. Second, they give away way too much of the larger film’s plot, and third, […]