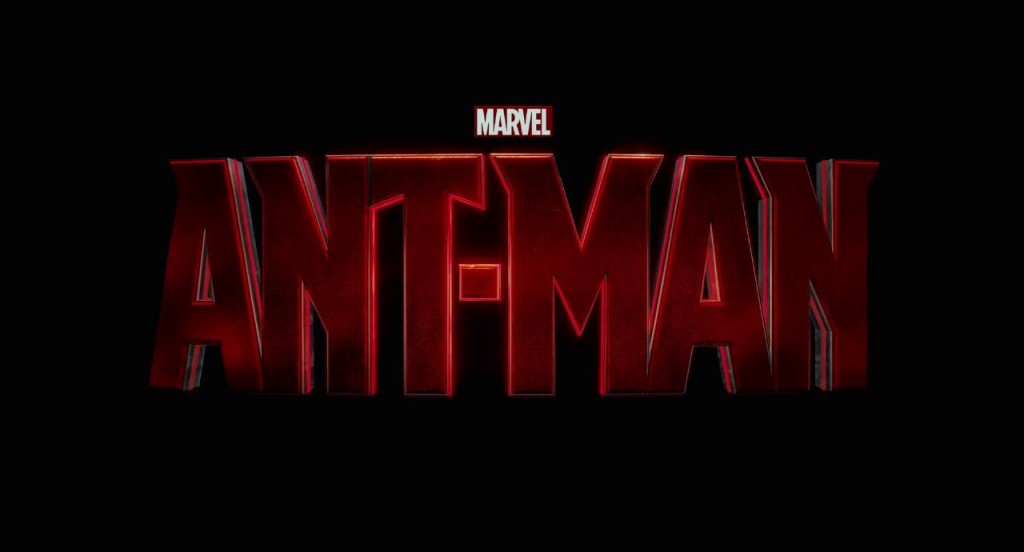 Source: Deadline.com EXCLUSIVE: I’ve learned that Regal Cinemas has come up with a specific plan to fight that newest scheme by Fox, Sony, Warner Bros, and Universal to keep undermining movie theaters. This is all about that colluding quartet’s plan going into effect as early as this month offering some major pics for a “premium” […]

Source: KTLA.com LOS ANGELES (KTLA) — Universal Pictures has pulled the trailer for it’s new movie “The Dilemma” after Anderson Cooper appeared on television to complain about the use of the word “gay.” The opening scene in the film’s trailer shows actor Vince Vaughn in a board room denigrating an electric car, saying “It’s gay.” […]