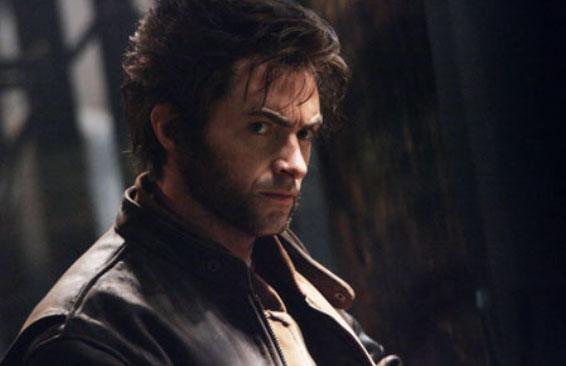 Over the past years weve witnessed an incredible array of comic book heroes and villains make their way onto the big screen, and some for the very first time. This has meant that casting the roles has been quite challenging for producers and matching the ideal performer to each of the characters has often been […]

▪ Wolverine To Have Multiple Secret Endings While the theatrical version of X-Men Origins: Wolverine doesn’t contains 10 minutes of footage not seen in the leaked workprint as Tom Rothman claimed, it does contain some added “Easter eggs”. Gavin Hood appeared at a press screening in Hollywood tonight, and the director revealed that the theatrical […]

▪ New Harry Potter Trailer on Thursday A new domestic trailer for Harry Potter and the Half-Blood Prince will be attached to 17 Again, which comes out this Friday. But you can watch it online sometime around 6pm pst on Thursday. ▪ Upgrade your Criterion DVD’s Did you know: Criterion actually has a DVD to […]

▪ Roger Friedman Fired for Downloading ‘Wolverine’ When Fox News gossip columnist Roger Friedman caused a mini-scandal the other day by casually mentioning he’d illegally downloaded X-Men Origins: Wolverine from the Internet — and then proceeding to review it! — a lot of us assumed he’d get away with it. Yeah, 20th Century Fox was […]