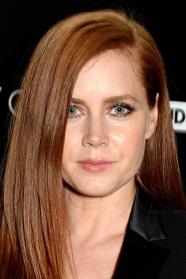 After a series of television guest appearances and roles in B movies, she was cast in the role of Brenda Strong in 2002's Catch Me If You Can, but her breakthrough role was in the 2005 independent film Junebug, playing Ashley Johnsten, for which she received critical acclaim and an Academy Award nomination for Best Supporting Actress. Adams subsequently starred in Disney's 2007 film Enchanted, a critical and commercial success, and received a Golden Globe Award nomination for her performance as Giselle. She received her second Academy Award and Golden Globe Award nominations the following year for her role as a young nun in Doubt.