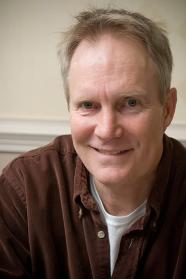 John Furey is an American actor who has starred in film and on television. He is best known for his role in the 1981 horror film Friday the 13th Part 2 as Paul Holt. His most recent film is the 2005 movie The Galindez File.

Furey appeared on the soap opera All My Children as Lee Hawkins in 1998. Furey has made guest appearances on such TV shows as Eight Is Enough, CHiPs, Queer as Folk, and CSI: Crime Scene Investigation.

He is married to actress Denise Galik.

Description above from the Wikipedia article John Furey, licensed under CC-BY-SA, full list of contributors on Wikipedia​
1981 - Friday The 13th Part 2