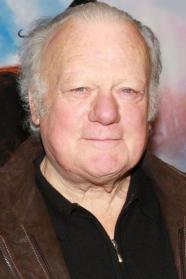 Philippe Nahon (born 24 December 1938) is a French actor. Nahon is best known for his roles in French horror and thriller films, including I Stand Alone, Humains, Calvaire, Irréversible, The Pack and Haute Tension, and he has been featured as a nameless butcher in three films by Gaspar Noé – Carne, I Stand Alone, and Irréversible (cameo).

Description above from the Wikipedia article Philippe Nahon, licensed under CC-BY-SA, full list of contributors on Wikipedia.
2005 - High Tension
2006 - Calvaire (The Ordeal)