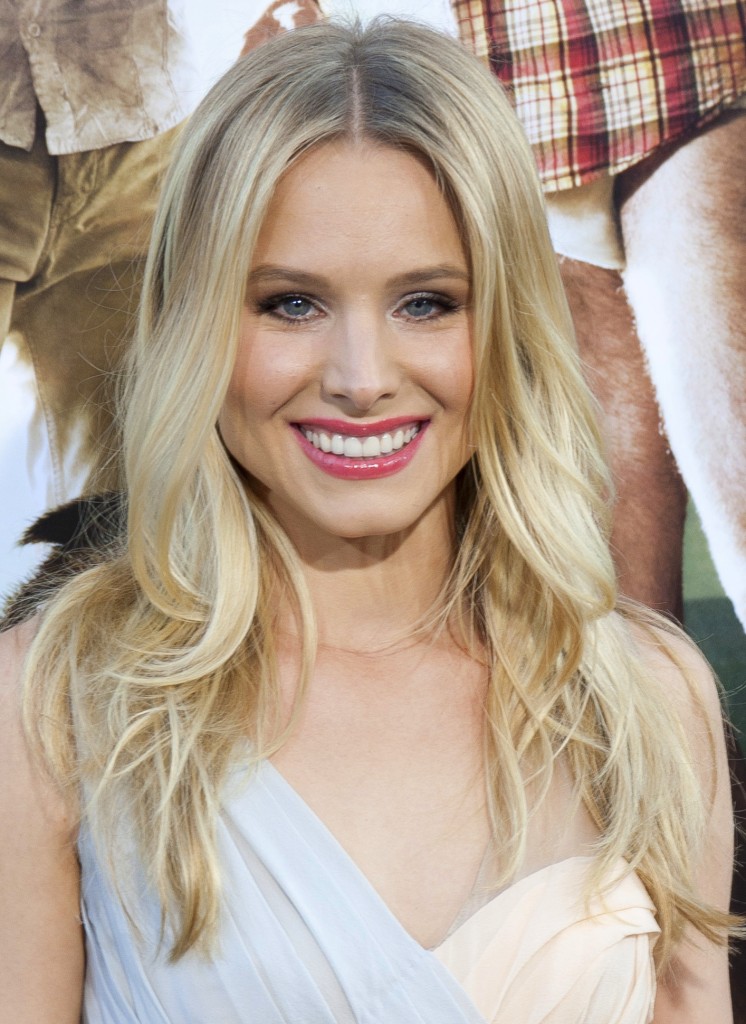 In fewer than 24 hours, Kristen Bell and “Veronica Mars” creator Rob Thomas used Kickstarter to raise $2 million to create a movie based on the TV show that aired from 2004 to 2007. The show, which aired on UPN and later on the CW, starred Bell as a high school/college student who moonlit as a […]