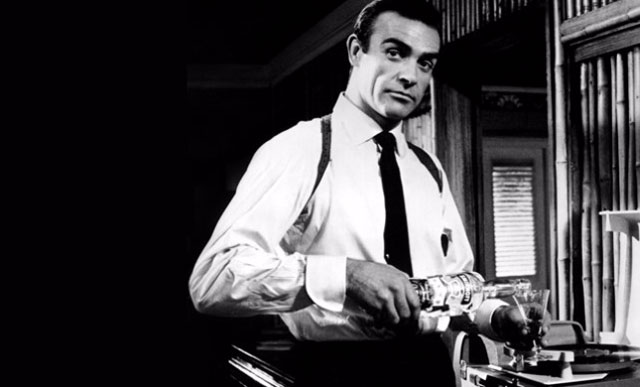 The popular James Bond films have produced 25 movies over only 53 years. Whileeach film contains memorable moments, these 5 scenes have made a huge impact onaudiences. Here are the five of the best James Bond scenes of all time.   5. License to Kill– Blackjack game between Bond and Bovier Casino scenes are […] 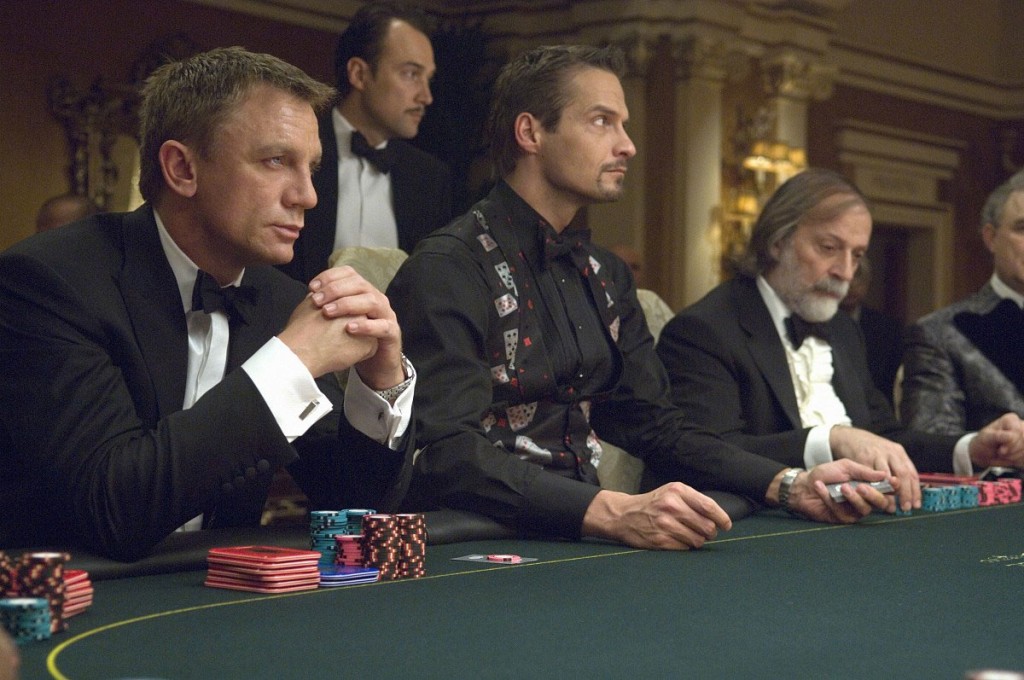 For many years Hollywood has had a fascination with casinos. Whether that is the glamour of a tuxedo-clad James Bond tensely staring down his opponent or a hapless Clark Griswold trying his savings away in National Lampoons Vegas Vacation, directors love the lure of the green felt. And whilst some films have been total disasters, […]