The Girl With the Dragon Tattoo – Red Band Trailer (updated)

Update: The ‘official’ Green-Band Trailer is now available Over the weekend, someone uploaded the Red-Band trailer for David Fincher’s The Girl With the Dragon Tattoo, which is currently playing in some theaters. We haven’t added it to the main site, since it’s a cam/bootleg version, but with the Green-Band trailer debuting on June 2nd, this […] 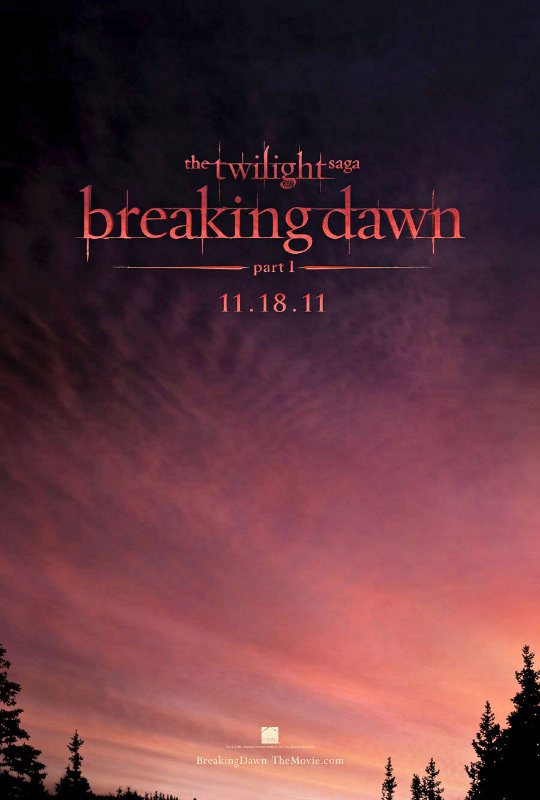 According to a post on their tweeter feed, iMDB will be exclusively releasing the first Twilight Saga: Breaking Dawn – Part 1 Trailer online on June 5th. @IMDb IMDb will have the exclusive online debut of the ‘Breaking Dawn’ trailer, on Sunday June 5. Here’s the new poster! http://imdb.to/jyzv4T

Source: CBS News (CBS) – And now for a theater experience that will truly move you. Matt wanted to propose to his girlfriend Ginny, and he wanted it to be public. So this clever Casanova arranged for Ginny to be taken to a screening of “Fast Five” where a very unusual movie trailer played. Watch […]

The Adventures of Tintin trailer premieres May 17th.

Source: Collider … The first trailer for the film is set to go online tomorrow. The Adventures of Tintin: The Secret of the Unicorn (a subtitle that was left off the poster) opens in 3D on December 23rd.