Are Horror Movie Trailers Getting Scarier? 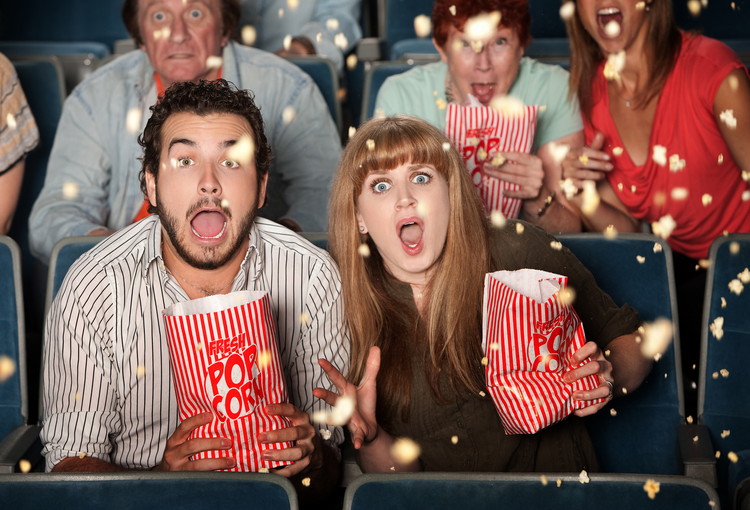 Vocativ showed ten people two horror movie trailers, one classic and one modern. By tracking their heart rate and facial emotions, they analyzed the view’s reaction to see which ones were scarier. See the results…

The History of the Movie Trailer

Some people consider them the best part of the movie going experience – the Movie Trailer. Take a look at the evolution of the “coming attractions” from simple silent film splices, through the template style of the Golden Age of Hollywood, to the Auteurs of the 60s and finally into the Blockbuster era. Source: Filmmaker […]

To help drive home the point that you shouldn’t ruin a movie by talking, using your phone, or snacking excessively loud, Coca-Cola created a fake movie trailer featuring people in the actual theater disrupting the action on screen. Which served to drive home the clip’s tagline: “When you make noise during the movie, you become […]