Five of the Best Bond Film Scenes of all Time 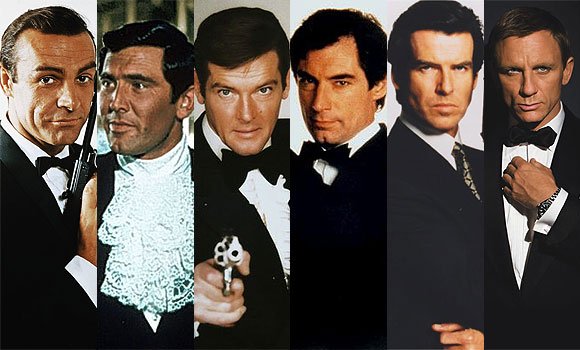 James Bond is arguably the most iconic characters that we’ve witnessed on the silver screen, as his ability to get out of the most difficult situations is second to none. Bond who’s lifestyle has influenced luxuries we see today, from flash cars like Jaguar, to the latest online casino games at sites such Schmitts […]

The top five bingo scenes in TV and film 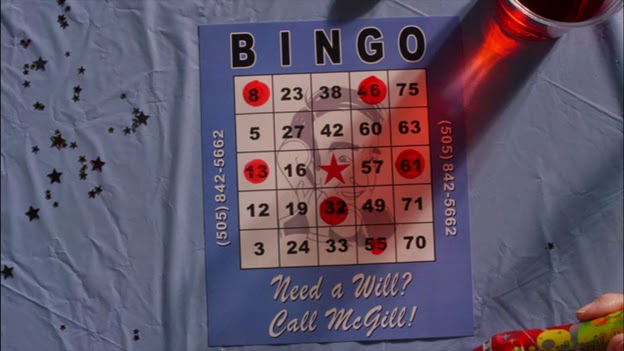 Bingo has enjoyed plenty of revitalization in recent times and now it’s a game that has seen an incredible revival and continued success, mostly thanks to new variations and the rise of the mobile gaming market with new bingo sites springing up all the time. Even the world of film and television has got […]