Need For Speed: Racing to the Box Office 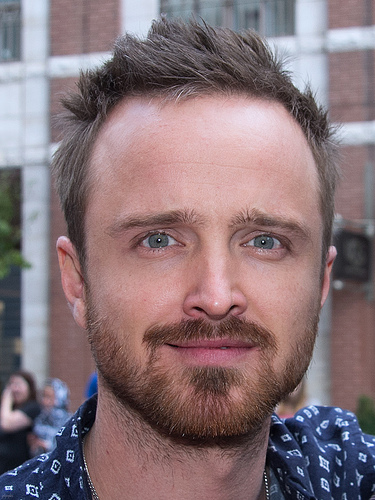 Fans of the EA video game “Need for Speed” have a lot to look forward to with the upcoming movie adaptation of the game set to open in March, 2014. If a film about a fast car may seem to have limited appeal, consider this: The video game series has sold over 140 million copies, […]