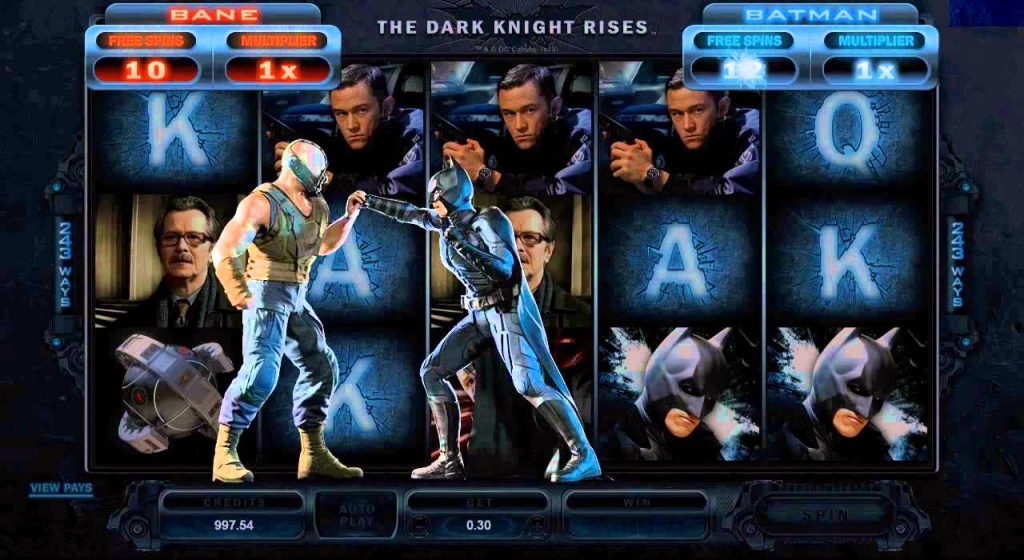 Gambling has been a favorite pastime of many for decades, centuries even. So, its not surprising that a lot of games have themes that correlate to another top favorite – movies! In fact, there are a large variety of casino games with movie themes that are produced on a regular basis. But, there are […]

The Gambler Goes All In 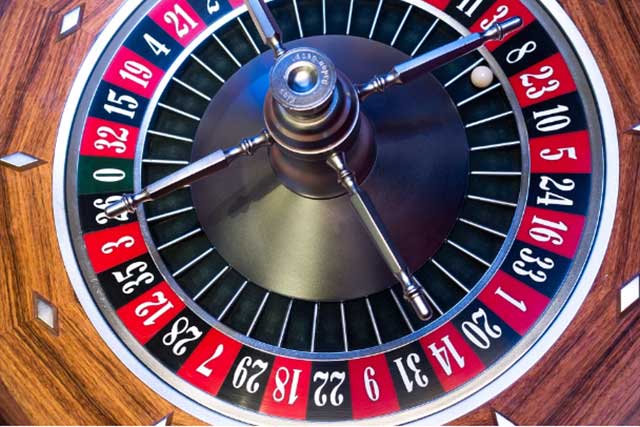 In this 2014 film directed by Rupert Wyatt, Mark Wahlberg stars as Jim Bennet, who works as a professor of literature in Los Angeles.     Setting the Stage Jim Bennet suffers from a serious addiction to gambling, which stems from his “all or nothing” view of life and the world – he needs to […]

How have some budget movies been funded? 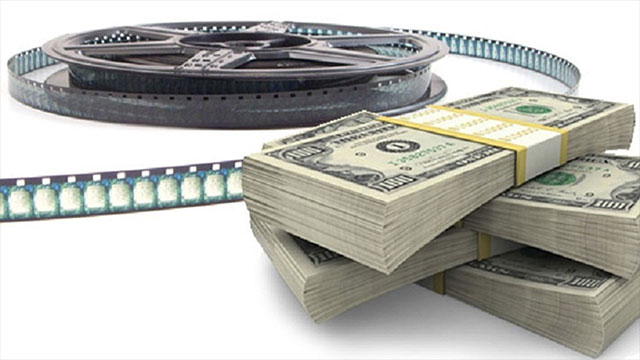 So you’ve decided you want to make your very own short film? While you may already have your script and ideas laid out one thing that so many emerging writers, directors and artists fail to consider is how they are going to get the funding together to make their dream a reality. Professional, large […]

The Low-Down on the New Wonder Woman Movie 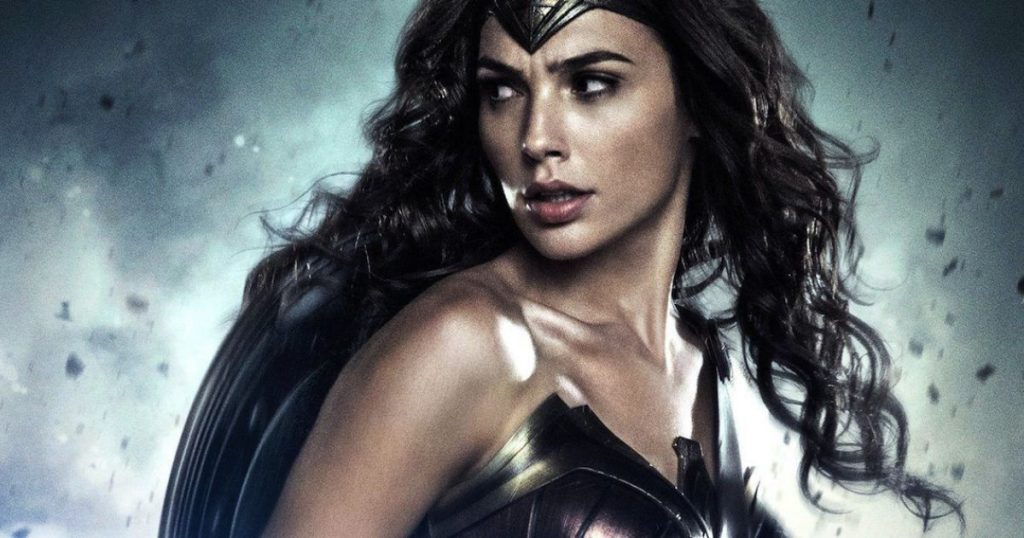 Perhaps the most iconic female hero ever, Wonder Woman is the DC Comics character whos been battling inequality with her Lasso of Truth since 1941. Earlier this year, she made her big screen debut in Batman vs Superman: Dawn of Justice. Happily, this year, Wonder Woman (at last!) stars in her very own movie, […]