Source: Time Netflix has released an over-dramatic movie trailer to promote its version of the Yule Log, Fireplace For Your Home. “A classic tale of logs and fire like you’ve never seen it before,” according to the YouTube description, the video boasts emotional reviews like, “I cried when the fire spread to the other log.” […] 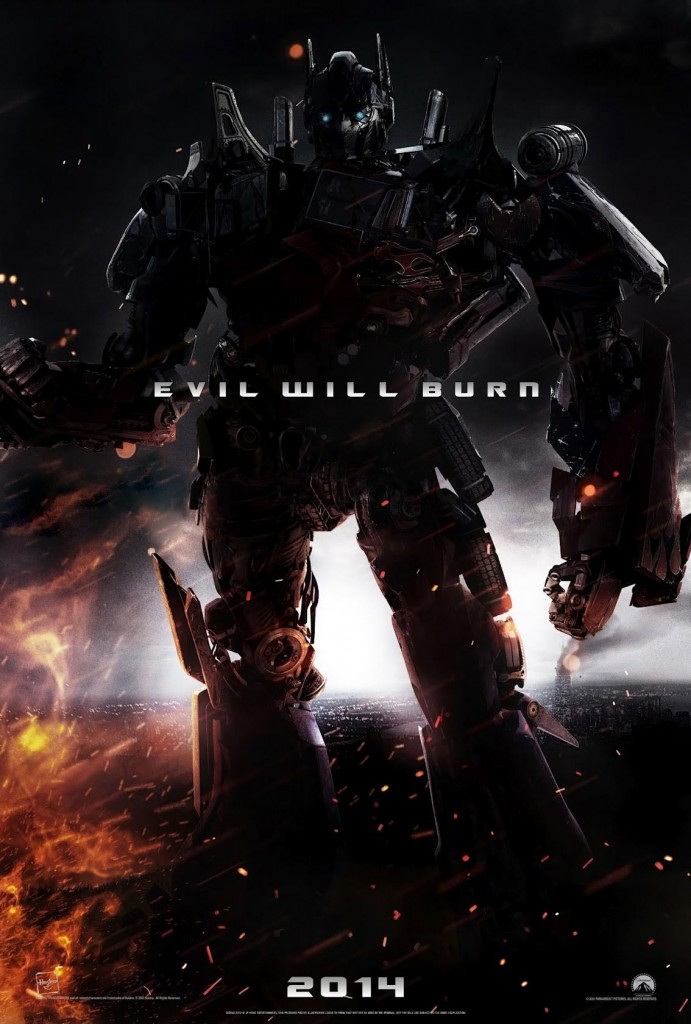 Filming is complete for Transformers: Age of Extinction and Michael Bay’s team is now in the process of editing the movie, the director announced on his website Thursday. He also teased the first trailer of the film, which will be shown during the 2014 Super Bowl. The upcoming 48th chapter of the Super Bowl will […]

by Lauren James Cover your eyes little Timmy! Children left scarred by the sexually explicit new ‘Nymphomaniac’ trailer. Shocked Floridian parents have been left fearing for the innocence of their young children after the trailer for Lars Von Trier’s provocative new movie Nymphomaniac was screened during what should have been the child-friendly advert reel in […]

He’s back. The Sleepy Skunk, who made one the best mashups of 2012 is back and has outdone himself for 2013. Clocking in at just under 7 minutes, it contains 3 acts, and each is better than the last. Check it out below.