I know I’m a little late to the party on this one, but I finally saw “Liz & Dick” and have to say something about it. Setting the Scene The Lifetime movie got a lot of promotional publicity for featuring the nearly un-hireable Lindsay Lohan as Elizabeth Taylor. The question everyone was asking was whether […] 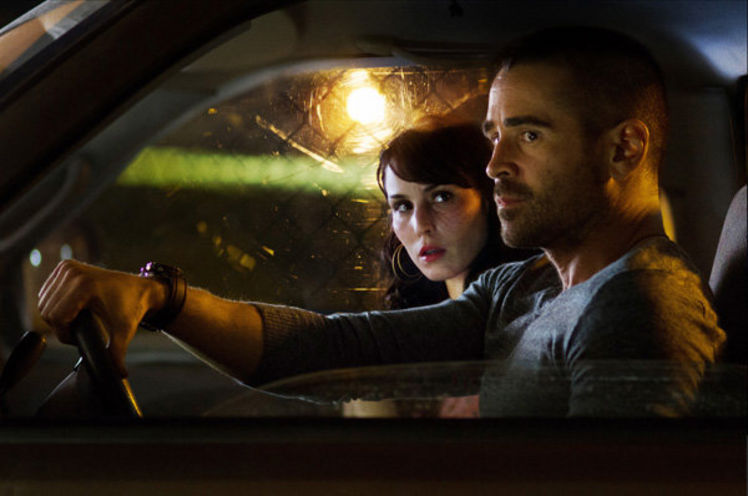 The first five Fast and Furious movies grossed a total of $699,105,181 at the box office, according to IMDB.com. So the level of excitement for the sixth installment, “Fast and Furious 6″ (and Vin Diesel already confirming a seventh movie) should come as no shock. What is it about this series that makes it such […]