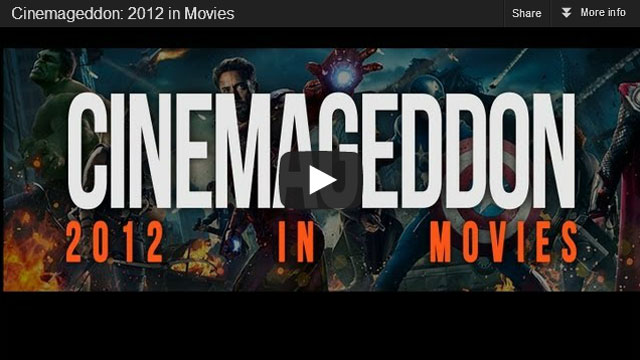 There’s a certain art to making a great movie trailer. And frankly, hardly anybody seems to have mastered that art. Indeed, for every halfway-interesting trailer that comes out there are ten more that give away the entire plot, deliver nothing but obvious jokes about farts and crotch punches or are simply a series of incredibly […] 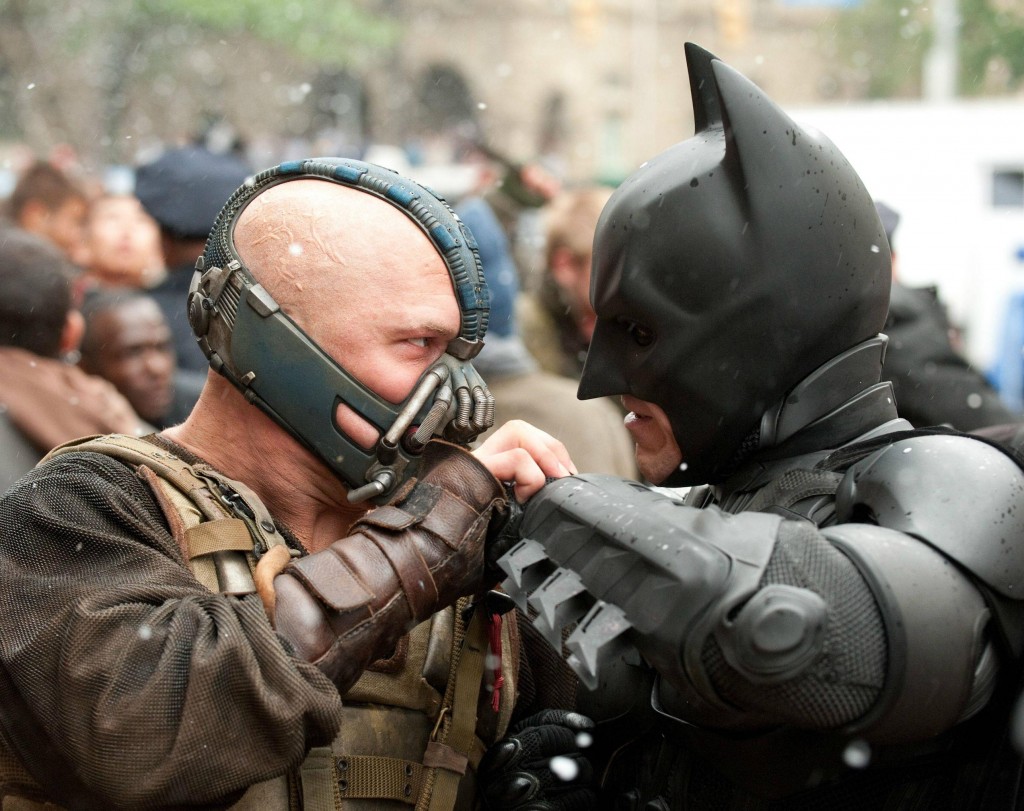 Source: LA Times Playing out like an overly dramatic preview for an adventure movie, the trailer, titled “Off the Grid,” features a search for Crystal led by Josh Duhamel and Megan Fox. (Is it a sign that the Oscars haven’t given up on their endeavor to reel in young viewers?) A booming voice announces, “They […]