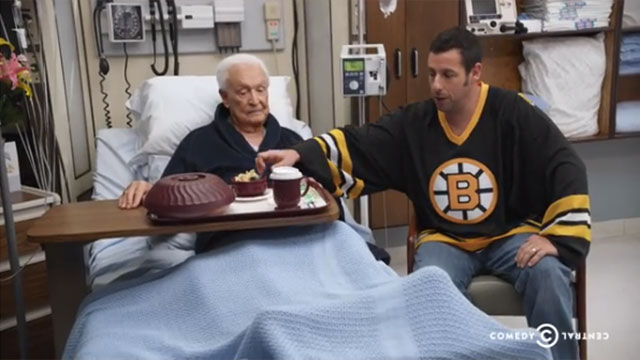 Movie Studios Are Quietly Jumping To YouTube To Premiere Their Trailers

Think about the last time you watched a trailer for a highly anticipated blockbuster – for example, The Amazing Spider-Man 2. Did you happen to notice who was hosting the video, and do you ever pay attention to that sort of thing? Studios definitely do, and the tide is slowly shifting towards a more […]